Now available as trade paperback and e-book through Amazon, Barnes & Noble and other outlets( several characters were reprised from Talking to Crayfish.)

In a sense, any story of fiction is an alternate-universe story.
This is a work of fiction.

Picture the United States where the income gap equals the gap experienced before the Great Depression in the era of Robber Barons, where the top 1% incomes tripled while the 99% average only 1/6th of that in the same amount of time: where that same 1% has sent job after job to foreign countries who care little about employee safety or working conditions, while blaming unionism for the loss of work.
Picture a country where George Orwell’s nightmare vision in the novel, 1984, and its New Speak:
War is Peace,
Freedom is Slavery,
Ignorance is strength,
has been replaced by:
Common courtesy is Political Correctness,
Protection of Constitutional rights is Big Government,
Tax breaks for the wealthy is Tax Reform,
The highest income 1% is Middle Class,
Questioning federal policy is unpatriotic,
Forcing limits on unbelievers is Religious Freedom,
And lack of union protection is the Right to Work.
It is a country where quality of health care is dictated by business expediency, and homeless camps are reminiscent of the hobo camps of the 1930s. It is a country where the President has removed words like empowerment, trans-gender and science-based from language allowed to be used by federal agencies. The FBI has been instructed to end investigations of white supremacists while Muslims, Latinos, and any minority that dares protest injustice are demonized as the Jews and Poles were by Nazi Germany.

This is an alternate universe story.
Or is it?

Shoes of the Law A Basketball Story

Available in January on Amazon, Barnes & Noble and other distributers 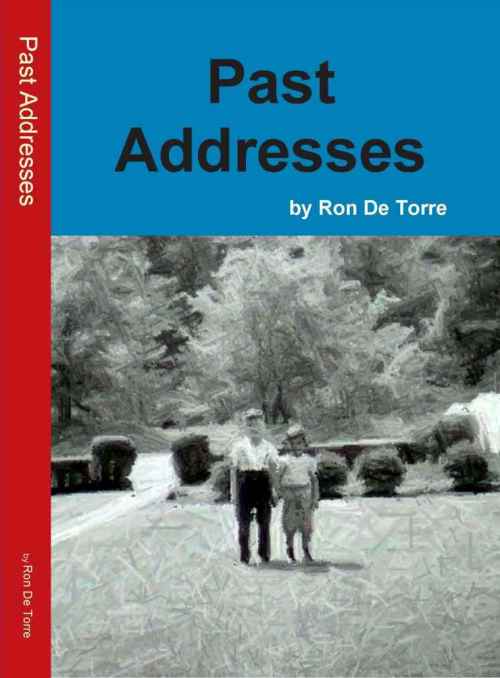 Three extraordinary people struggle against the abuse of power and authority: a black ops anti-terrorist agent, an environmental terrorist, and a high school sports hero.

It is now available in print from Lulu.com, and Amazon Books. 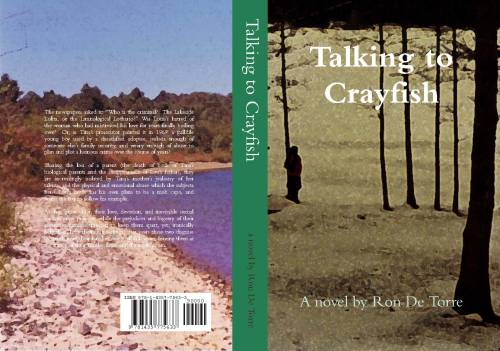 The newspapers called her the Lakeside Lolita, and he was the apparent heir to a small-town mob boss.  But they were each other’s only hope in a ’60s environment of prejudice, bigotry, child abuse, and apathy.

Talking to Crayfish is now available at Lulu.com, Amazon.com. and Barnes & Noble.com as well as other on-line outlets.

Song of the Eclectic Tambourine 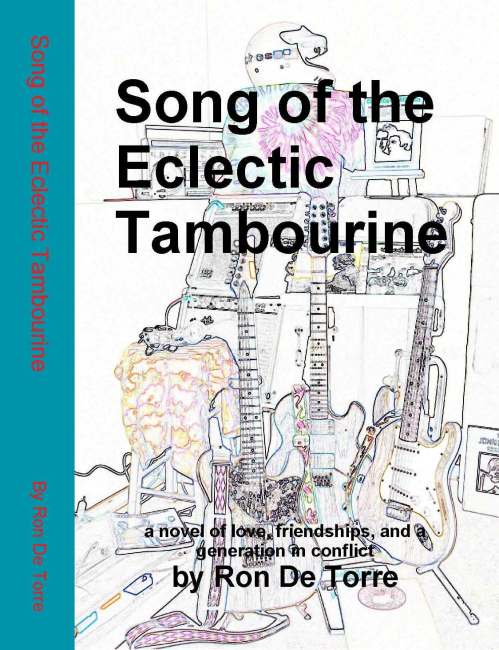 In 1968  Marc, member of the band, “The Eclectic Tambourine,” falls in love with two young women as disparate as the times: one, a self-styled hippie with dreams of social reform, and the other, a beauty bound for stardom.

Available at Lulu.com, and Amazon Books.